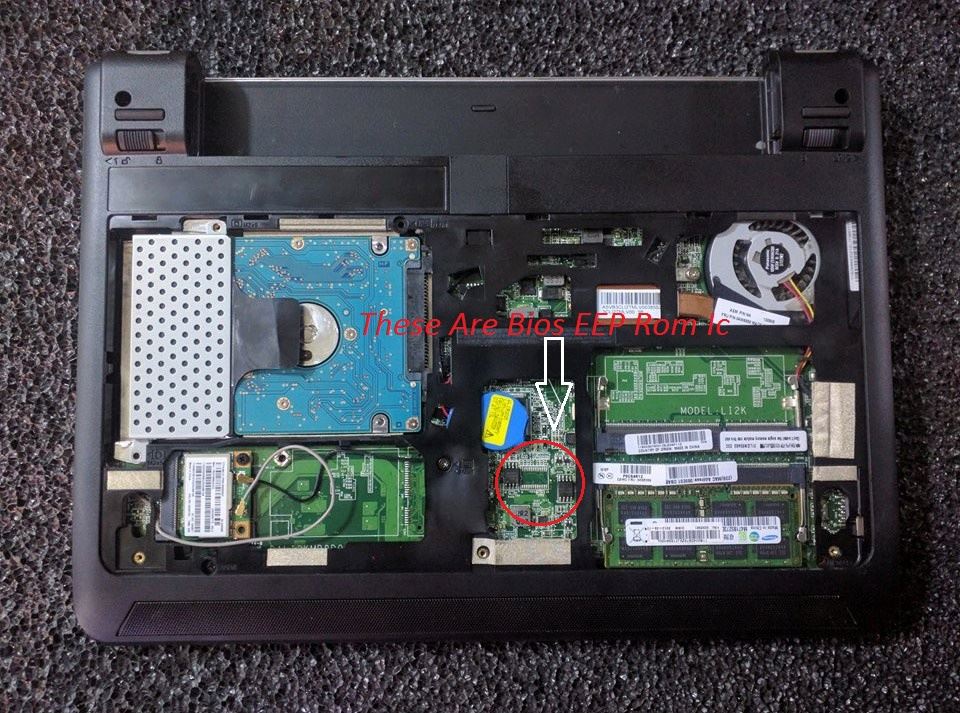 The BIOS also contains instructions that the PC uses to perform basic instructions, such as whether to Boot from Network or Hard drive, which drive to Boot from first. It works as an interface the operating system the hardware of computer. Like, Windows allows the software to control the PC’s hardware.BIOS identifies and configures hardware components in a computer system, which contain hard drive, floppy drive, optical drive, CPU, memory and much more.

Why BIOS should be updated

Firstly the question is; why there is need to update or download the BIOS?

Updating the BIOS is essential in keeping your system up to date. The update contains feature enhancements or changes that will help keep your system software current and compatible with other system modules (hardware, firmware, drivers and software) as well as providing security updates and increased stability. BIOS is updated manually, it is not like the windows and antivirus program updates which are installed automatically by their own.

Advancement in technology is making our lives easier day by day. The computer technology has also made the new ways in this field. Now, there are two types of BIOS. which are as under:
1. BIOS exe.
2. BIOS bin.

What is the difference between BIOS exe. and BIOS bin?

Difference Between CMOS and BIOS

Difference Between CMOS and NMOS

Difference Between CMOS and MOSFET