Summary: Difference Between Cache and RAM is that memory cache helps speed the processes of the computer because it stores frequently used instructions and data. While RAM, also called main memory, consists of memory chips that can be read from and written to by the processor and other devices. 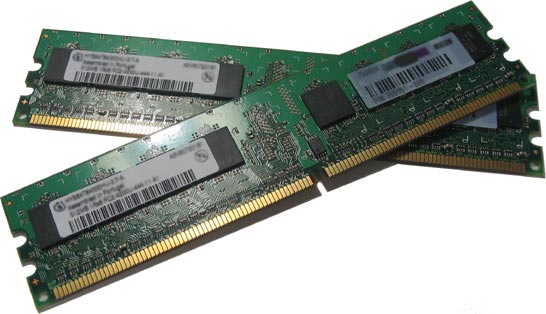 Most of today’s computers improve processing times with cache (pronounced cash). Two types of cache are memory cache and disk cache. Memory cache helps speed the processes of the computer because it stores frequently used instructions and data. Most personal computers today have at least two types of memory cache: L1 cache and L2 cache.

L1 cache is built directly in the processor chip. L1 cache usually has a very small capacity, ranging from 8 KB to 128 KB.

Cache speeds up processing time because it stores frequently used instructions and data. When the processor needs an instruction or data, it searches memory in this order: L1 cache, then L2 cache, then RAM — with a greater delay in processing for each level of memory it must search. If the instruction or data is not found in memory, then it must search a slower speed storage medium such as a hard disk or optical disc.

Difference Between Ram and Storage