Summary: Difference Between CD and CDR is that a CD or also known as COMPACT DISC is small and portable round medium disc made of Molded Polymer used for storing data or information electronically. While CD-R (compact disc-recordable) is a multisession optical disc on which users can write, but not erase, their own items such as text, graphics, and audio. 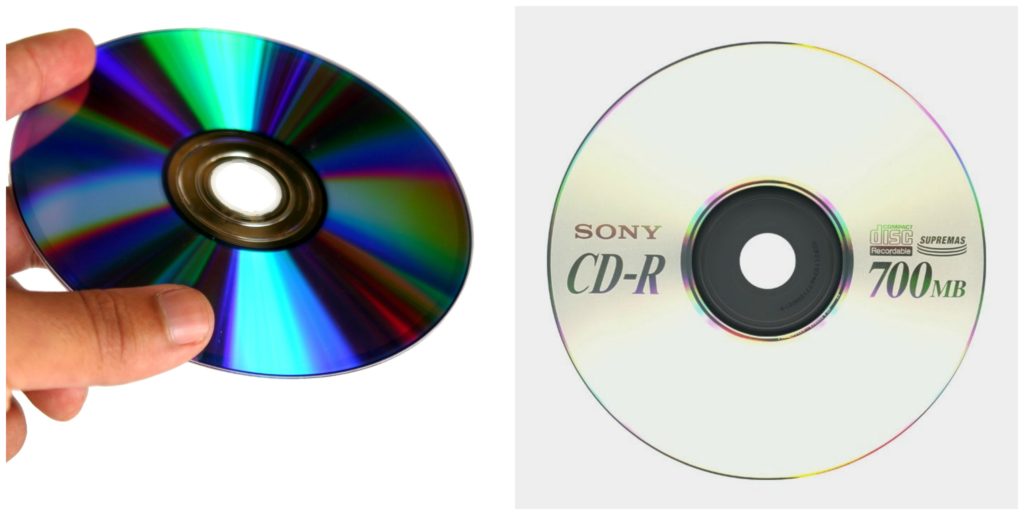 Many personal computers today include either a CD-R or CD-RW drive, or a combination drive that includes CD-R or CD-RW capabilities, as a standard feature. Unlike standard CD-ROM drives, users record, or write, their own data on a disc with a CD-R or CD-RW drive. The process of writing on an optical disc is called burning. A CD-R (compact disc-recordable) is a multisession optical disc on which users can write, but not erase, their own items such as text, graphics, and audio. Multisession means you can write on part of the disc at one time and another part at a later time. Each part of a CD-R can be written on only one time, and the disc’s contents cannot be erased.

Difference Between CMOS and BIOS