Summary: Difference Between Malware and Antivirus is that Computer viruses, worms, Trojan horses, and rootkits are classified as malware (short for malicious software), which are programs that act without a user’s knowledge and deliberately alter the computer’s operations. While an antivirus program protects a computer against viruses by identifying and removing any computer viruses found in memory, on storage media, or on incoming files. 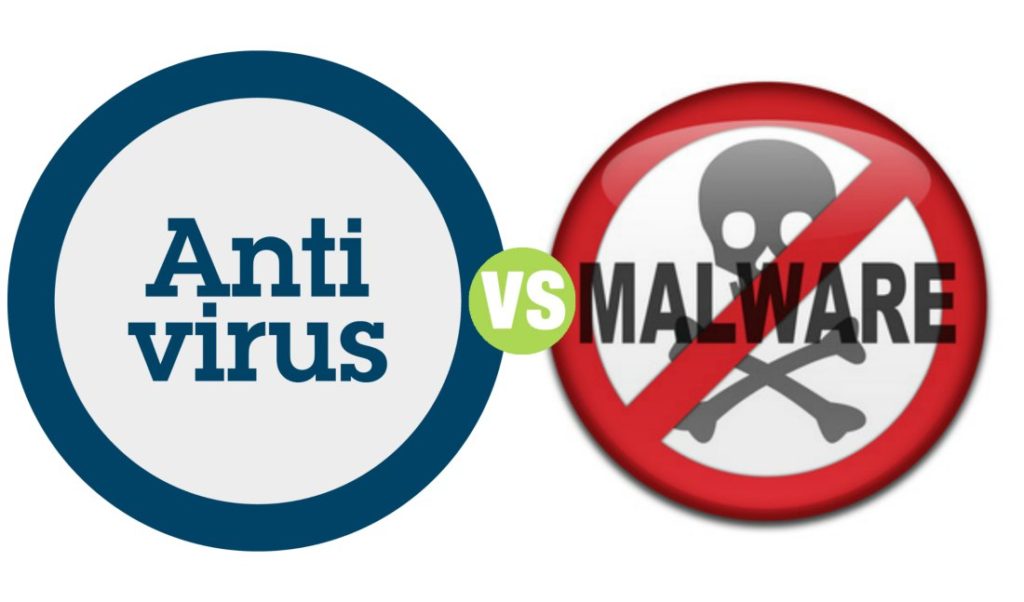 Computer viruses, worms, Trojan horses, and rootkits are classified as malware (short for malicious software), which are programs that act without a user’s knowledge and deliberately alter the computer’s operations. Unscrupulous programmers write malware and then test it to ensure it can deliver its payload. The payload is the destructive event or prank the program is intended to deliver.

A computer virus is a potentially damaging computer program that affects, or infects, a computer negatively by altering the way the computer works without the user’s knowledge or permission. Once the virus infects the computer, it can spread throughout and may damage files and system software, including the operating system.

A worm is a program that copies itself repeatedly, for example in memory or on a network, using up resources and possibly shutting down the computer or network.

A Trojan horse (named after the Greek myth) is a program that hides within or looks like a legitimate program. A certain condition or action usually triggers the Trojan horse. Unlike a virus or worm, a Trojan horse does not replicate itself to other computers.

A computer infected by a virus, worm, Trojan horse, or rootkit often has one or more of the following symptoms:

Currently, more than 300,000 Web sites can infect your computer with known viruses, worms, Trojan horses, rootkits, and other malware. These malicious programs deliver their payload on a computer in a variety of ways: when a user (1) opens an infected file, (2) runs an infected program, (3) boots the computer with infected removable media inserted in a drive or plugged in a port, (4) connects an unprotected computer to a network, or (5) when a certain condition or event occurs, such as the computer’s clock changing to a specific date. A common way computers become infected with viruses and other malware is through users opening infected e-mail attachments.

Three more popular antivirus programs are McAfee VirusScan, Norton AntiVirus, and Windows Live OneCare, most of which also contains spyware removers, Internet filters, and other utilities. As an alternative to purchasing these products on disc, both McAfee and Norton offer Web-based antivirus programs

Spyware is a program placed on a computer without the user’s knowledge that secretly collects information about the user, often related to Web browsing habits. The spyware program communicates information it collects to some outside source while you are online. Adware is a program that displays an online advertisement in a banner or pop-up window on Web pages, e-mail, or other Internet services. Sometimes, spyware is hidden in adware.

Spam is an unsolicited e-mail message or newsgroup posting sent to many recipients or newsgroups at once. Spam is Internet junk mail. An anti-spam program is a filtering program that attempts to remove spam before it reaches your inbox. Internet access providers often filter spam as a service for their subscribers.

Difference Between Malware and Spyware

Difference Between Botnet and Malware

Difference Between Malware and Adware

Difference Between Malware and Virus