Summary: Difference Between Memory and Flash Storage is that memory consists of electronic components that store instructions waiting to be executed by the processor, data needed by those instructions, and the results of processing the data information. While Flash Storage is any type of data or repository that is stored by using Flash Memory. 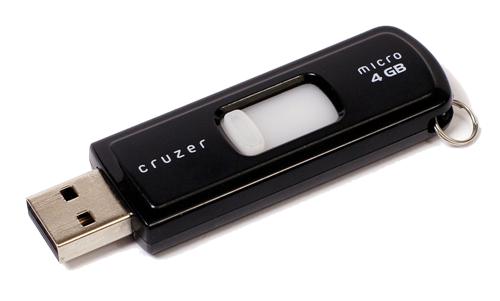 A byte (character) is the basic storage unit in memory. When application program instructions and data are transferred to memory from storage devices, the instructions and data exist as bytes. Each byte resides temporarily in a location in memory that has an address. An address simply is a unique number that identifies the location of the byte in memory. Lets suppose how seats in an opera house are similar to addresses in memory: (1) a seat, which is identified by a unique seat number, holds one person at a time, and a location in memory, which is identified by a unique address, holds a single byte; and (2) both a seat, identified by a seat number, and a byte, identified by an address, can be empty. To access data or instructions in memory, the computer references the addresses that contain bytes of data.

Flash Storage is any type of data or repository that is stored by using Flash Memory. Nowadays, Flash Memory is using more widely even then the Mechanical Hard Disk the one placed inside the System Unit. But still it can’t replace that but somehow using with many notebook/laptop computers. The nature of this memory allow users to save their event without getting any problem, taking whole desktop with them. Flash Memory is still the Standard Storage of video recorders, flash cameras. While Flash Memory is packed in different types of storage but most widely used and common is USB Flash Drive.

A USB flash drive, sometimes called a thumb drive, is a flash memory storage device that plugs in a USB port on a computer or mobile device. USB flash drives are convenient for mobile users because they are small and lightweight enough to be transported on a keychain or in a pocket. Current USB flash drives have storage capacities ranging from 512 MB to 64 GB, with the latter being extremely expensive.

Difference Between HTML and WML