Summary: Difference Between Word Processing Software and Spreadsheet Software is that Word processing software, sometimes called a word processor, allows users to create and manipulate documents containing mostly text and sometimes graphics. While Spreadsheet software allows users to organize data in rows and columns and perform calculations on the data. These rows and columns collectively are called a worksheet. 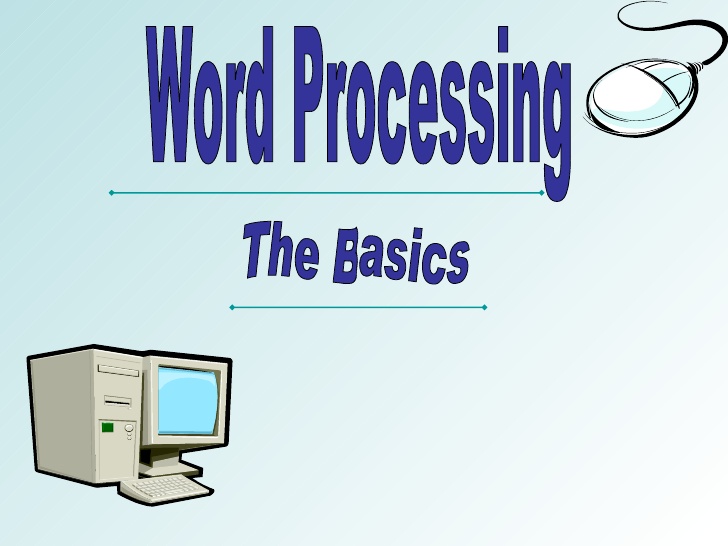 A feature, called wordwrap, allows users to type words in a paragraph continually without pressing the enter key at the end of each line. As you type more lines of text than can be displayed on the screen, the top portion of the document moves upward, or scrolls, off the screen.

A spreadsheet file is similar to a notebook that can contain more than 1,000 related individual worksheets. Data is organized vertically in columns and horizontally in rows on each worksheet. Each worksheet usually can have more than 16,000 columns and 1 million rows. One or more letters identify each column, and a number identifies each row. Only a small fraction of these columns and rows are visible on the screen at one time. Scrolling through the worksheet displays different parts of it on the screen.

A cell is the intersection of a column and row. The spreadsheet software identifies cells by the column and row in which they are located. Cells may contain three types of data: labels, values, and formulas. The text, or label, entered in a cell identifies the worksheet data and helps organize the worksheet. Using descriptive labels, such as Gross Margin and Total Expenses, helps make a worksheet more meaningful.