Summary: Difference Between Personal Computers and Game Consoles is that a personal computer is a computer that can perform all of its input, processing, output, and storage activities by itself. A game console is a mobile computing device designed for single-player or multiplayer video games. Standard game consoles use a handheld controller(s) as an input device(s). 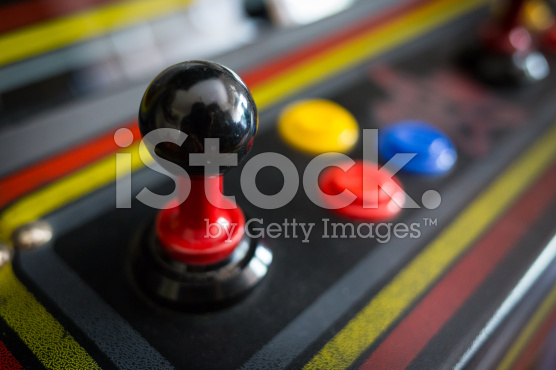 A desktop computer is designed so that the system unit, input devices, output devices, and any other devices fit entirely on or under a desk or table. In some models, the monitor sits on top of the system unit, which is placed on the desk. The more popular style of system unit is the tall and narrow tower, which can sit on the floor vertically.

A game console is a mobile computing device designed for single-player or multiplayer video games. Standard game consoles use a handheld controller(s) as an input device(s); a television screen as an output device; and hard disks, optical discs, and/or memory cards for storage. The compact size and light weight of game consoles make them easy to use at home, in the car, in a hotel, or any location that has an electrical outlet. Three popular models are Microsoft’s Xbox 360, Nintendo’s Wii (pronounced wee), and Sony’s PlayStation.

A handheld game console is small enough to fit in one hand. With the handheld game console, the controls, screen, and speakers are built into the device. Some models use cartridges to store games; others use a memory card or a miniature optical disc. Many handheld game consoles can communicate wirelessly with other similar consoles for multiplayer gaming. Two popular models are Nintendo DS Lite and Sony’s PlayStation Portable (PSP).

In addition to gaming, many game console models allow users to listen to music, watch movies, keep fit, and connect to the Internet.

Difference Between Advantages and Disadvantages of Using Computer

Difference Between Servers and Mainframes

Difference Between Wiki and Blog