Coal and Charcoal are both forms of carbon. However, how they are produced differentiates them from each other. If you want to know the difference between coal and charcoal, you are just at the right spot to know. In this article, we will be discussing the major differences between these two and also tell you which is better.

Coal doesn’t need to be produced since it is a natural mineral and occurs naturally while forming under the crust of the earth. According to the organic theory, coal is produced after the decay of animals and plants remains over the course of thousands of years when they are exposed to heat. 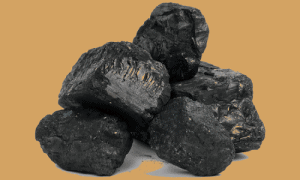 The formation of Coal is according to the organic theory which is widely accepted in Geology and Engineering. The theory states that the hydrocarbons are produced over the course of thousands of years when plants and animals remains are exposed to extremely high temperatures.

On the other hand, Charcoal might be another natural form of carbon but it has to be produced through a process. For preparing charcoal, either the animal matter or wood is burned in the presence of very low oxygen levels. It is burned until it turns into the ash and then the fire is extinguished. Charcoal is the powdered form of carbon and when it is made, it is 25% of the original material. 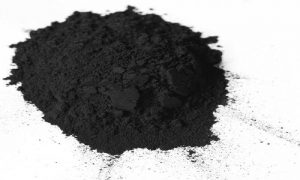 The preparation procedure of this pure form of Carbon takes a lot of time. This time sometimes even mean days or very rarely months in some cases. The volatile compounds like tar, methane, water, and hydrogen get burned in the process. We get a powdered material at the end of this process and so we finally get charcoal out of it.Just like Coal, this material also has many uses and we are now going to tell you those.

Summary of Difference Between Coal and Charcoal: