Summary: Difference Between Processor and Ram is that processor also central processing unit (CPU), interprets and carries out the basic instructions that operate a computer. While RAM, also called main memory, consists of memory chips that can be read from and written to by the processor and other devices. 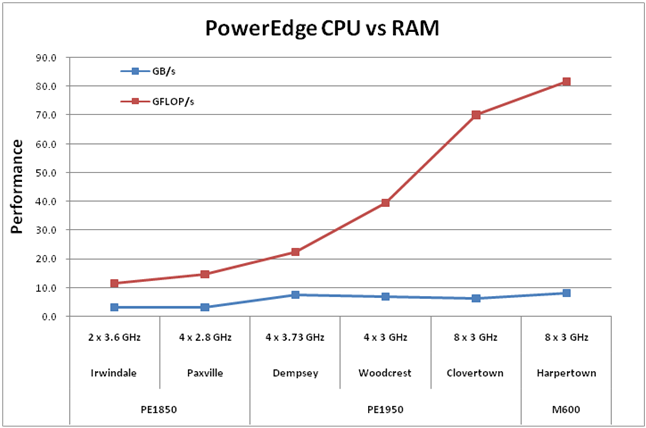 The Processor also central processing unit (CPU), interprets and carries out the basic instructions that operate a computer. The processor significantly impacts overall computing power and manages most of a computer’s operations. On a personal computer, all functions of the processor usually are on a single chip. Some computer and chip manufacturers use the term microprocessor to refer to a personal computer processor chip.

Difference Between Cache and RAM

Difference Between Ram and Storage