Summary: Difference Between Ram and Rom is that RAM, also called main memory, consists of memory chips that can be read from and written to by the processor and other devices. While Read-only memory (ROM pronounced rahm) refers to memory chips storing permanent data and instructions. 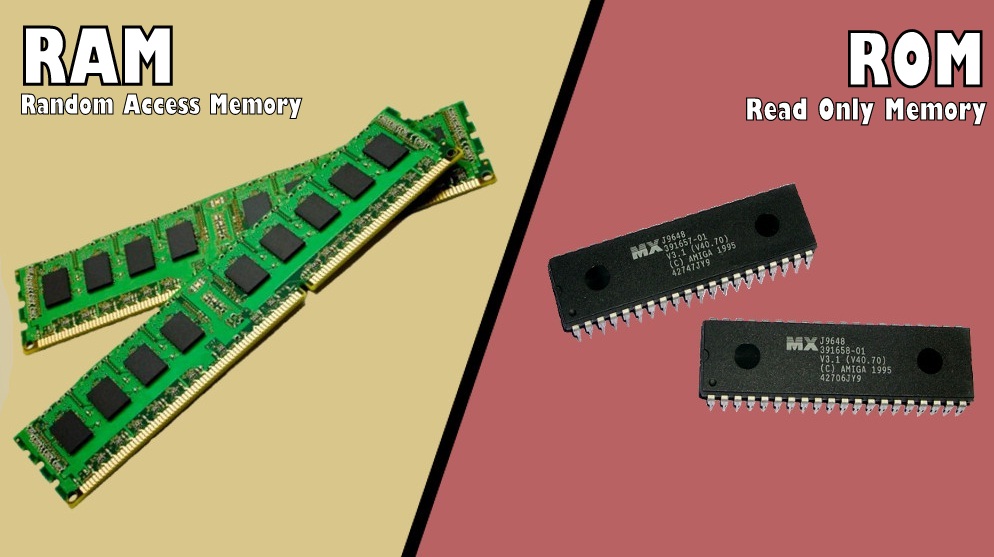 Read-only memory (ROM pronounced rahm) refers to memory chips storing permanent data and instructions. The data on most ROM chips cannot be modified — hence, the name read-only. ROM is nonvolatile, which means its contents are not lost when power is removed from the computer. Manufacturers of ROM chips often record data, instructions, or information on the chips when they manufacture the chips. These ROM chips, called firmware, contain permanently written data, instructions, or information.

A DVD-ROM (digital versatile disc-read-only memory or digital video disc-read-only memory) is a high-capacity optical disc on which users can read but not write or erase. Manufacturers write the contents of DVD-ROMs and distribute them to consumers. DVD-ROMs store movies, music, huge databases, and complex software.