It is not one of the topics which a writer likes to write about but for the sake of education, we have got to cover the difference between killing and murdering on our website. These are two terms of the English language which we have been speaking and listening forever. However, only a few people understand the difference and don’t know where to speak what.

Killing: Definition and its use in English.

Killing is a general term used to describe the ending of the life of any living being. That living being could be a human, an insect, an animal, or any other thing which breathes and is living. Also, killing happens when it is done without intent. There are a couple of examples which could explain this concept quite well. 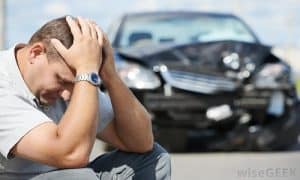 Example 1: Just imagine when you are climbing a mountain. There are chances that your feet might slip, fall down, and end up killing yourself. In this example, a thing happened accidentally and there was no intent. You were killed but not murdered.

Example 2: If you are walking down the street and happen to step on the ants accidentally without noticing them, they will be killed. If you had stepped on them intentionally, it still wouldn’t be murder but killing.

We hope that these two examples are more than enough to explain the term, ‘killing’.

Murdering: Definition and its use in English.

Unlike killing, murdering is a term which is used for the intentional, unlawful, or illegal killing of a human being. Remember that murder is only used for the killing of a human by another human being. So if you die in an accident while falling from the mountain or a building, you are killed not murdered. Also, if you step on ants intentionally or unintentionally, you killed them but didn’t murder them since the term is only used for humans. 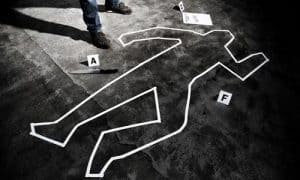 The following examples shall explain these things better.

Example 1: Imagine that you are driving a car and end up hitting a person in a road accident. You didn’t mean to hit that person and now he is dead. This would be killing not murder because there was no intention involved.

Example 2: A person holds a grudge against you and his hate reaches to such a level that he ends up shooting you in the head. Well, this would certainly be called murder because there was a clear intention and the victim was a human being.

Summary of difference between Killing and Murdering:

So these were the major differences between killing and murdering. Keep visiting our website to clear your confusions about more of such terms in the English Language.