Summary: Difference Between Optical Disk and Hard Disk is that optical disc is a type of optical storage media that consists of a flat, round, portable disc made of metal, plastic, and lacquer. While hard disk is a storage device that contains one or more inflexible, circular platters that use magnetic particles to store data, instructions, and information. 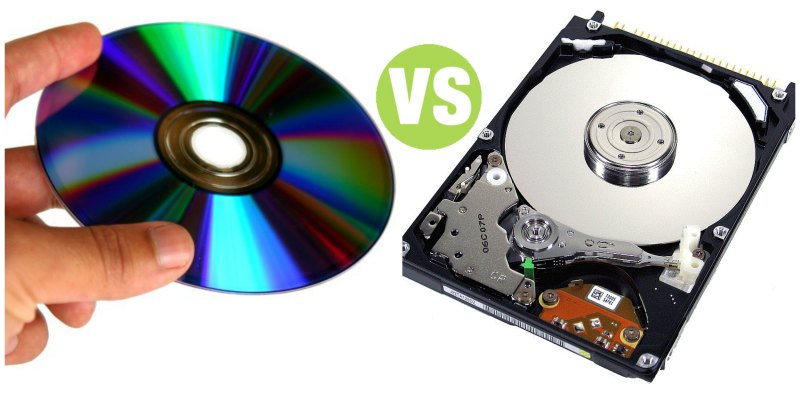 Difference Between VoIP and IP Telephony