Summary: Difference Between Optical Disk and Magnetic Disk is that an optical disc is a type of optical storage media that consists of a flat, round, portable disc made of metal, plastic, and lacquer. These discs usually are 4.75 inches in diameter and less than one-twentieth of an inch thick. While Magnetic Disk is a type of storage device in which stores data by using magnetization process. And through magnetization write, rewrite and access data. 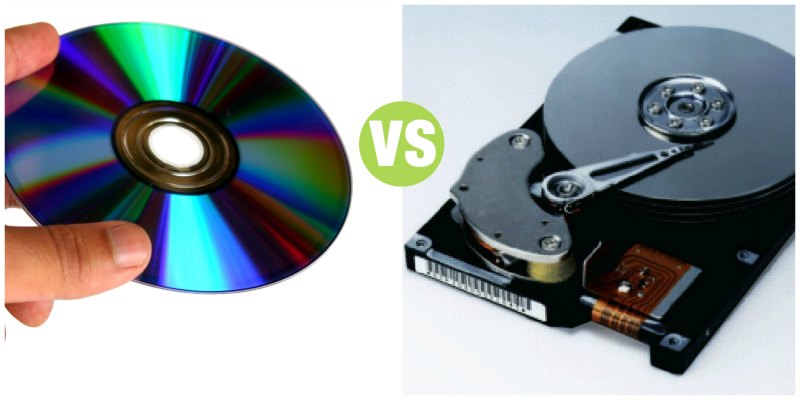 Difference Between VoIP and Landline