Summary: Difference Between Flash Memory and Hard Drive is that Flash memory is a type of nonvolatile memory that can be erased electronically and rewritten. While hard drive is a storage device that contains one or more inflexible, circular platters that use magnetic particles to store data, instructions, and information. 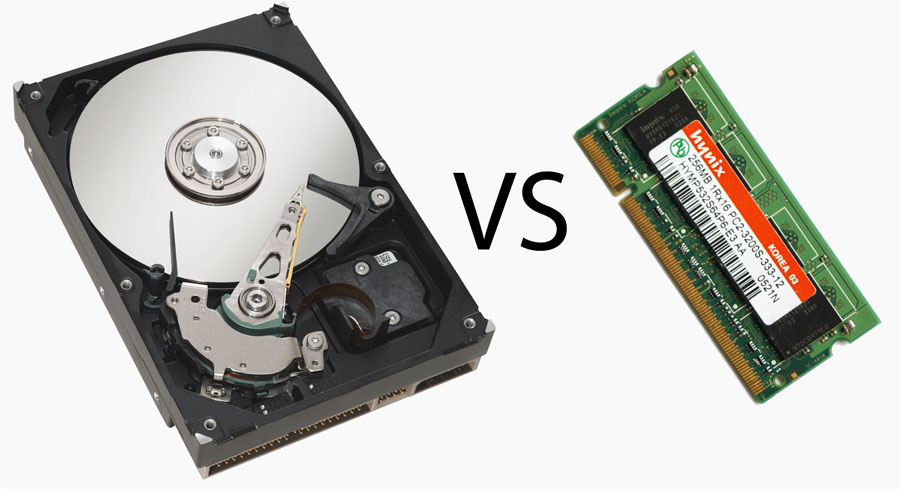 Flash memory is a type of nonvolatile memory that can be erased electronically and rewritten. Most computers use flash memory to hold their startup instructions because it allows the computer easily to update its contents. For example, when the computer changes from standard time to daylight savings time, the contents of a flash memory chip (and the real-time clock chip) change to reflect the new time.

Difference Between Cache and Register

Difference Between Communications and Marketing